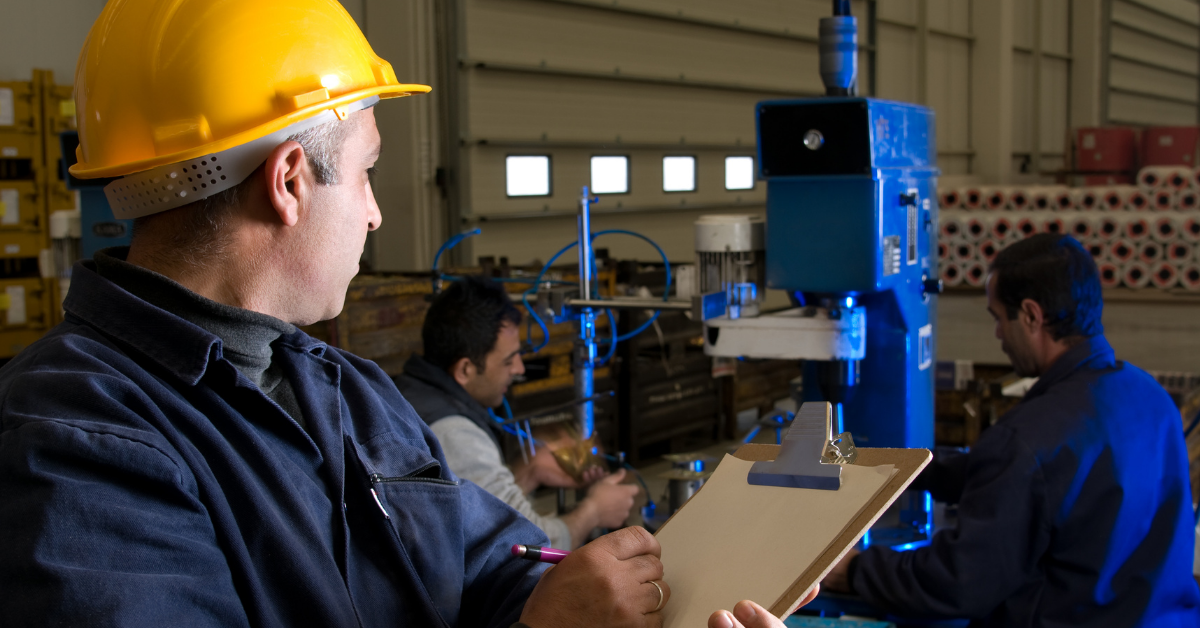 An article by Human Resource Executive addresses a subject near and dear to our hearts. With a democratic administration increasing DOL spending, the promise of a larger, revitalized OSHA is starting to become a reality.

The article sites the record fine levied against BP last October ($87M), the increased staffing across all divisions, and some new regulatory priorities. But what is perhaps most important about this story is the new found reluctance of OSHA to negotiate with those they cite. The article indicates that OSHA has gone on record stating that the number of “unclassified” violations will be granted much less frequently.

It has really always been “too late” to avoid a compliance issue once OSHA knocks on your door and issues a citation. Now, the downside to an OSHA citation is more severe, and less likely to be negotiated the other way.

We’ve always been advocates of “mock” OSHA inspections/audits, and this article clearly describes their use and subsequent benefit in the currently climate. What the article doesn’t so much mention however is the bottom line cost impact of performing a mock inspection to avoid a citation. It’s simple: Mock inspections are cheap; OSHA inspections are expensive, and regardless of which one you perform, you’ve got to fix whatever problems are found anyway.

In today’s economy, I’d rather incur the costs I can control, in order to avoid the ones that I can’t…