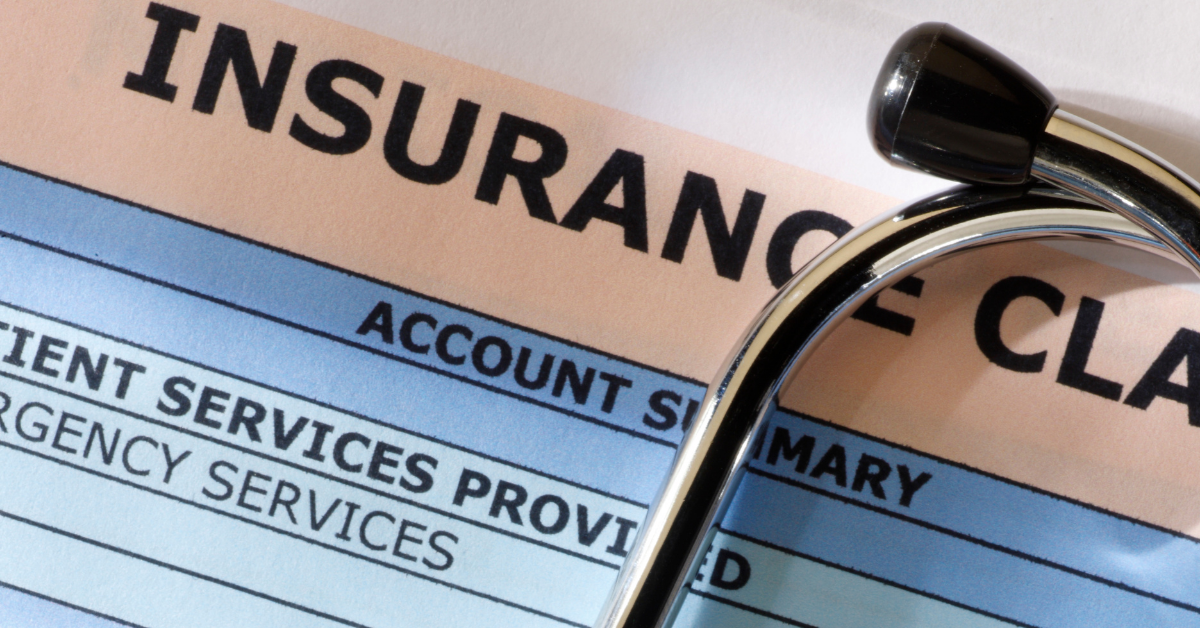 Learn about the effect insurance mods have on your premiums, and how self-insurance groups save money by reducing the number of claims that occur and managing them properly when they do.

To talk a little bit more about workers’ comp self-insurance and why it is a better deal long term. It's the performance of how you perform within a self-insurance group. With my background on worker health and safety we always say the cheapest claim to pay is the one that never happens because you have a proactive health and safety program and so you just don't hurt people in the first place. And then the other side of that is if you don't hurt people it doesn't cost you a lot of money.

And generally, people start laughing when I say that stuff but it's a statement of fact. If you don't have claims it doesn't cost, you a lot of money if you don't pay a lot of money in claims then you don't end up paying as much for your insurance as time goes forward. And it's worth talking about a few things here. The first one is an experienced modification fact or what everybody refers to as a Mod an M O D and it's based on your losses compared to everybody else in the world that does the same thing that you do.

And if you do exactly average for what you are supposed to have for claims as calculated by the National Council on compensation insurance or NCCI your experience might a 1.0. So, if you have a fifty-thousand-dollar premium and you're expected to have twenty-five thousand dollars in losses if that's the way the numbers work for your type of industry and that's exactly what you have then your experience might will be a 1.0.

If you perform worse than everybody else that's in your industry, then your mod becomes higher than a 1.0. If you perform better than everybody else in your industry, your experience mod is less than a 1.0. So, an experience mod can become a huge factor in terms of calculating what your premium is because once you take your payroll and the rate for every class quote of payroll that you've got if you're multiplying it by 1.

It's exactly what you should pay if you're multiplying it by a 1.2, or 1.5, or a 1.8, or a 2.0 you can be paying as much as a 50 to 100 percent penalty effectively for having bad losses. The flip side is also true. If your experience mod becomes less than a 1.0 you can end up paying 10 or 20 or 30 percent less than what everybody else in your industry is paying who is average because your performance is pretty good.

What we've seen actually happening in the marketplace in the last two or three years is that people who used to have mods of .7 or .8 are now having mods of 1.3, 1.5, 1.8 or even a 2.0 because they've had poor claims performance and with the heavy discounting that's going on in the insurance market so effectively they end up paying more than they used to pay even though they've been getting discounts. We just recently talked to a company who had one of the best mods for a three-year period that I've seen in 25 years of doing this and their mod was under .7. It was a .67, .68, and .69 for three years running.

They had one claim that was expensive. It was not a legitimate claim that was accepted by their insurance carrier and paid extensively. It was a four-hundred-thousand dollar claim and in 2 mod cycles the mods gone from that that .7- ish up to a 1.33 so without a calculator sitting in front of me that mod has almost doubled.

So the premium that they're paying now which is over eighty-thousand dollars should be about forty thousand dollars and is all being driven by their mod and it's all being driven by that one claim that probably isn't a legitimate claim in the first place that never should have been accepted but not only has it been accepted but the meter's running and they're paying four-hundred-thousand-dollars on that claim.

That typically doesn't happen in self-insurance in any of the groups. It certainly doesn't happen in the groups that we have because if we do it determined that a claim is not a legitimate claim in the first place it gets denied it ever even gets accepted and we see a significant number of claims that come through the door where they are not legitimate claims get denied and they disappear and go away. And that makes a huge difference for the majority the companies are out there. There are a bunch of other things that go on in self-insurance that make it work better and therefore cost you less money. And we'll talk about them in the next podcast.