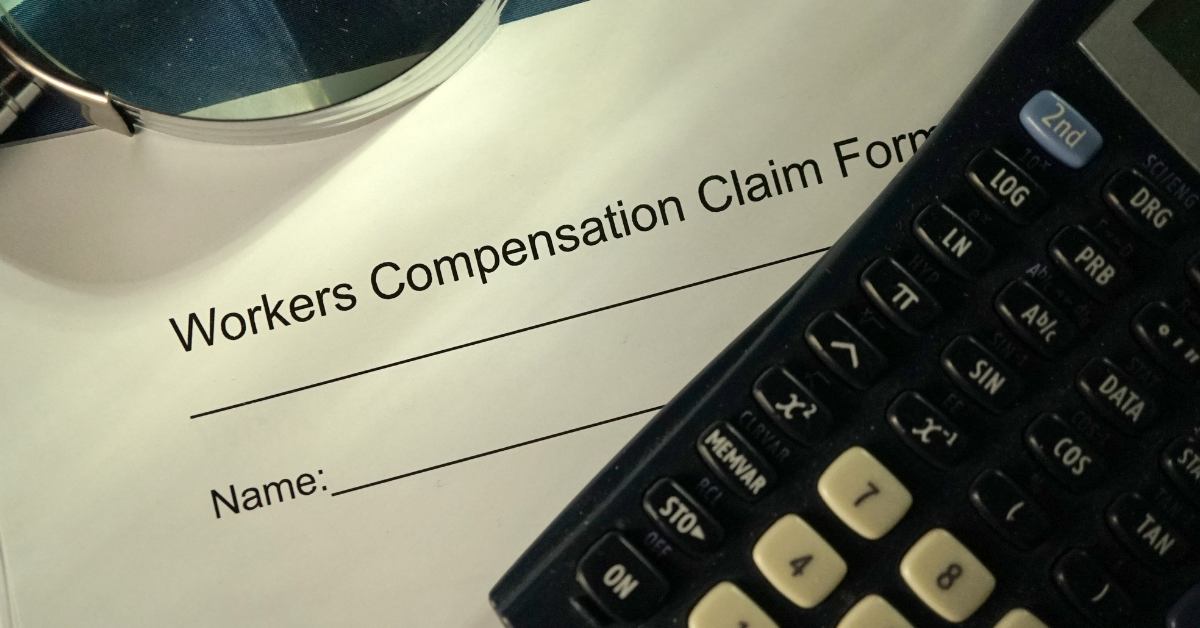 Learn how self-insurance groups save money on workers' compensation by reducing costs over the long run.

One of the things we do at the Lawson Group is provide third-party administrative services for workers comp self-insurance groups of companies and then also individual companies who are self-insured for workers comp. The quick overview is that in the state of New Hampshire you can buy a workers' comp policy for your employees in one of three ways.

If you're a very large company or a nationwide or international company, you can be self-insured were essentially you end up writing checks to cover the cost of the claims that you have. The second way of doing it is you buy what they call a guaranteed cost policy – where you buy a product from any one of the major insurance carriers where you pay a premium on an annual basis and they cover whatever your losses are, and then next year you get a calculation of what your premium is going to be based on your payroll, the class codes of your payroll, and what the rates are for those class codes and then you multiply all that by a thing called an experience mod and that calculates what you actually pay for a premium.

The second group is a group of lumber industry companies and that's everything from tree cutters, mechanized loggers, to sawmills, retail lumber yards, and companies that make products out of wood: doors, windows, cabinets, millwork, that type of thing. And then the third group is a group of non-profits, health care facilities, and social service companies that's across the state in those unique industries or businesses. The simple part of it is you have to decide what you want to get out of your workers' comp insurance policy. And what we say is that workers' comp is a highly controllable expense and cost of doing business. But you just have to choose to be able to try to control those costs. And it's a myriad of ways to do that. I'll talk about that in a in a different podcast but in this particular case one of the things that we fight against all the time is the notion that a workers' comp insurance policy should be purchased based on price because everybody is equal and the same, versus buying it on the best cost of that policy over time.

And I can't speak to the other self-insurance groups although we hear anecdotal information about them, but all of the self-insurance groups perform substantially better than the commercial insurance companies out there and that's compared by a thing called a loss ratio. If you take a look at a loss ratio it's basically the dollars that you pay out for claims divided by the premium that you pay. So, if you have a fifty thousand dollar claim and a hundred-thousand-dollar policy your loss ratio is 50 percent.

That's pretty simple math, but if you only have a ten-thousand-dollar policy and you have that same fifty thousand dollar claim you'll end up with a 500 percent loss ratio which is not good. What you find for the majority of the commercial insurance industry since we started doing this in 1995 the loss ratios have been only been as low as 80 to 90 percent and as much as 120 or 130 percent what we hear about the other self-insurance groups is that the typical loss ratios run between about 40 and 60 percent and we know that anecdotally the two groups that we've run the manufacturers group since the 1990s and the lumber group since 2001 their lifetime loss ratios with us run about 50 percent their loss ratios for the last six to eight years are about 40 percent and their loss ratios for the last couple of years are closer to 30 percent. The new trust that we just started; the health care trust which we started in February of 2018. It's very new but its loss ratio last year was only about 15 percent and so far, this year it's only running about 12 or 13 percent.

So the bottom line is that self-insurance groups as a whole tend to perform much better because you have much better control over the cost of claims because there's more preventive effort put forward in terms of loss control and there's a whole lot more effort put forward in terms of managing the claims and for more information about this you can feel free to get into our contact with our office we're happy to come and talk to you through your broker and explain a whole lot more to you about how workers comp self-insurance works.

You never know when you will be faced with an emergency where you may need to survive on whatever...

Coconuts are a summer staple. From fragrances to coffee flavors, the uses of this tropical fruit...

With a number of water exercises to escape the heat—and some dry activities to keep things...