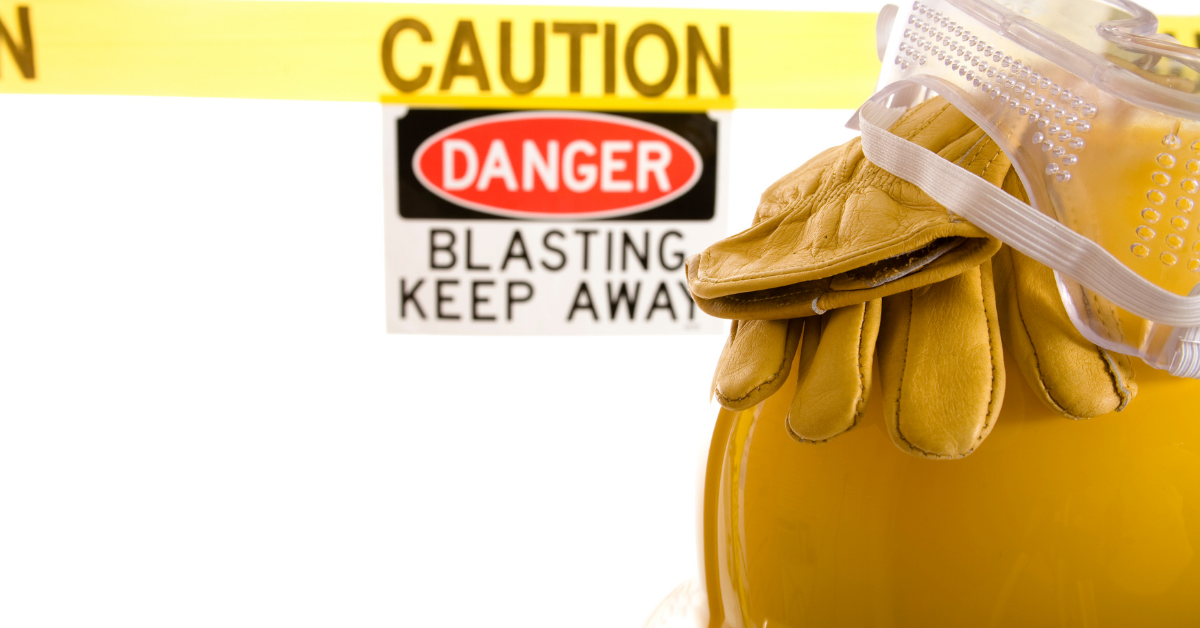 We have seen first hand knowledge that the size of OSHA’s penalties are increasing locally and that it is harder to get reductions in penalties. We have seen this with clients of ours and in news releases we get from the Department of Labor.

One news release reported a penalty of $233,500 against a Long Island, New York retailer for blocked exits and other exit hazards. The company had been cited for similar violations at other retail locations in 2006 and 2007 hence the increased severity of the penalty for these repeated violations.

The obvious hazard here is the lack of accessible exits in the case of an emergency and this was the cause of the 146 fatalities in the infamous Triangle Shirtwaist Fire in New York City in 1911. There have been other such fire related tragedies since.

There have been numerous penalties issued for inspections in the last several months that are well in excess of $100,000 and are indicative of what appears to be an increasing use of significant penalties to get employers to pay more attention to the requirements of OSHA.

Many of the penalties are for issues that were cited and never fixed. One noteworthy lumber company on OSHA’s web site was penalized almost $300,000 for repeated violations including noise exposure and lockout tagout violations that were never corrected. This is one of the largest penalties I have seen in almost 40 years for this type of violation and is a strong indication of OSHA’s intent to be taken seriously.