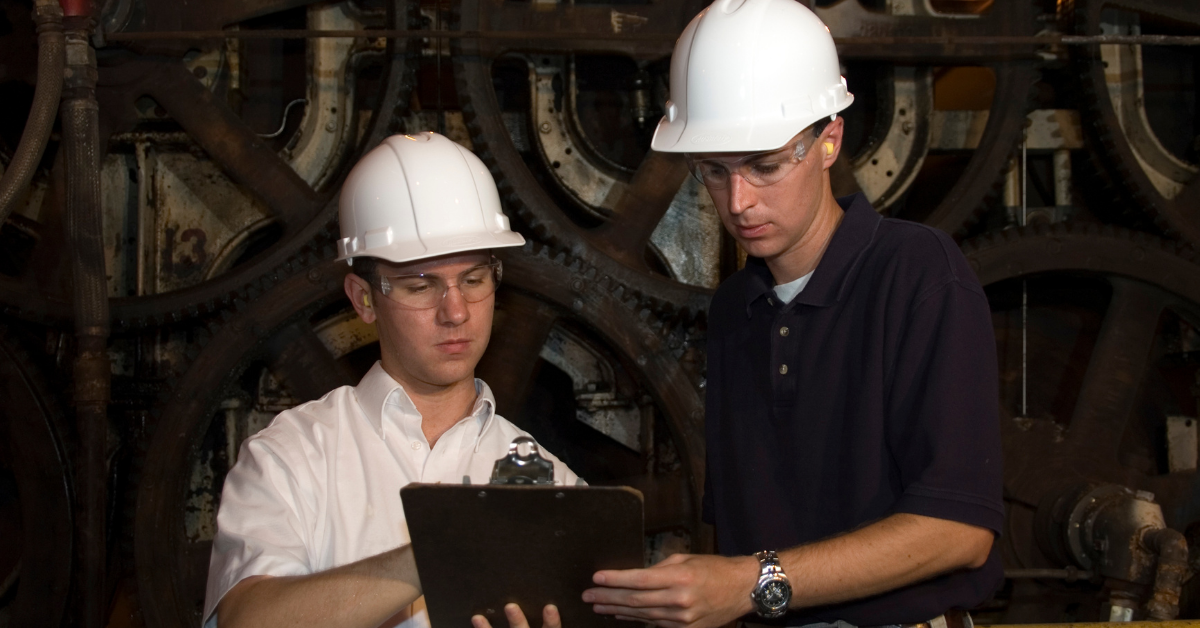 I worked for OSHA from 1974 until early 1978 and in those days the belief was that companies would fall all over themselves trying to comply with OSHA if we just visited them and “dropped off” a copy of the regulations.

After all, who would argue with worker safety as a top business priority, right? The day I left OSHA, my boss, the Area Director asked me “why” people didn’t “get it” when it came to worker safety. The answer would be the same today as it was then—OSHA didn’t get the respect they should have because they made worker safety seem trivial and they sent this message by only attaching a minimal penalty to a seemingly comprehensive OSHA inspection.

My answer to my boss then was, “If you want to get people to take OSHA seriously you have to first get their attention, and to do that you have to penalize the heck out of them”.

In a memo issued on April 22, 2010, to the OSHA Regional Administrators from the new Assistant Secretary for Occupational Safety and Health, Dr. David Michaels, he laid out the basics of a plan for increasing the penalty structure that OSHA will use.

The reason for the increase is that a panel determined that “penalties are too low to have an adequate deterrent effect”. No surprise here.

There are a number of changes that will be made in the manner by which penalties are calculated, the way in which discounts may be used, the value of the discounts, and the degree to which “bad” experience with OSHA will impact the size of a penalty, generally to the upside.

Two of the most significant announcements pertain to what can happen at the Area Office level when someone requests an informal conference as the result of an inspection.

Up until now, the Area Director has always had the ability to “discount” penalties at that meeting, mostly in the interest of getting the company that was cited to “accept” the citation and go about fixing the violations included in it.

The Area Director will also be authorized to offer up to an additional 20% discount to employers with less than 250 employees if “that employer agrees to retain an outside safety and health consultant.”

If an Expedited Informal Settlement Agreement is being sought, the Area Director can offer up to a 30% discount with an additional 20% if the employer commits to hiring an outside safety and health consultant.

You never know when you will be faced with an emergency where you may need to survive on whatever...

Coconuts are a summer staple. From fragrances to coffee flavors, the uses of this tropical fruit...

With a number of water exercises to escape the heat—and some dry activities to keep things...