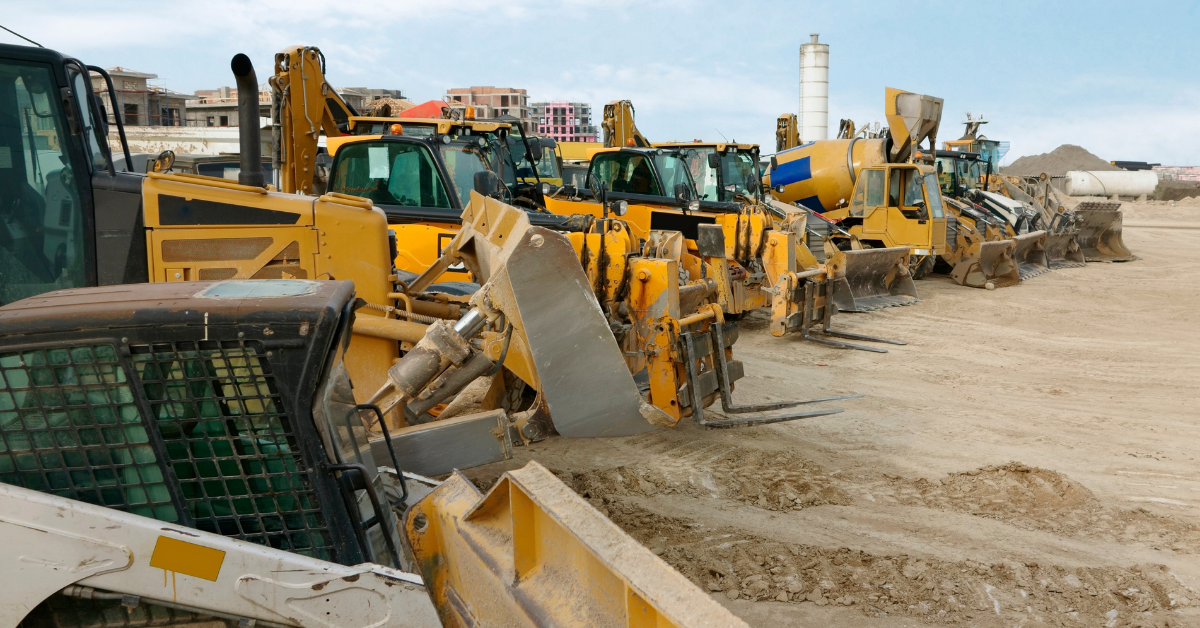 Check out the first episode in our new podcast to learn about the value of creating a lock-out tag-out program.

One of the things we get involved in a lot is helping companies with lockout-tagout programs. A lot of it is because of the fact that OSHA has actually been inside of them. Lockout-tagout violations are one of OSHA's most commonly cited standards for the last 30 years. We find most companies have rudimentary lockout-tagout procedures in place with their maintenance people are at least using locks all the time or most of the time.

What we find to be lacking is the training that goes along with it and the fact that you're supposed to have specific written procedures for every equipment that requires it to bring the piece of equipment from an operational to a zero-energy state. And then once it's done being repaired or maintain bringing it from a zero-energy state back up to a full operational condition again. We find that most companies big and small they rely on the employees to know what has to happen for all of that to take place and just use their judgment to do it.

If you're just working on a piece of equipment that has only electricity as one of the sources of energy that needs to be controlled, it's generally pretty easy to flip a switch and put it out of service and then turn it back on. When you're dealing with a piece of equipment that has multiple energy sources like electricity, perhaps hydraulic and pneumatic pressure maybe heat and maybe even chemicals involved in it – what are the proper steps in shutting that piece of equipment down so that you can release the compressed air release the hydraulics wait for it to cool to a proper temperature and so forth so that you actually can bring it down to a zero energy state, and then likewise bringing it back up to a fully operational state.

You have to know which energy source to energize first to put it back into an operating condition so that you're not overheating the machine or pressurizing it before it's ready to be activated and make sure that people don't have their hands in the equipment or on the equipment while those different things are taking place. It's probably one of the most popular standards if you want to call it that, that people have problems with. And also one of the ones that has some of the most severe injuries because generally if people are involved in lockout-tagout issues, there are amputations of fingers or body parts.

We have several instances of people getting arms and hands caught in machinery and dragged into the machine where they've actually lost hands or arms that get ripped off because the machine is aggressive in terms of the way that it works. If there's anything we can do to help you with the lockout-tagout program, we'd be happy to talk to you about it. 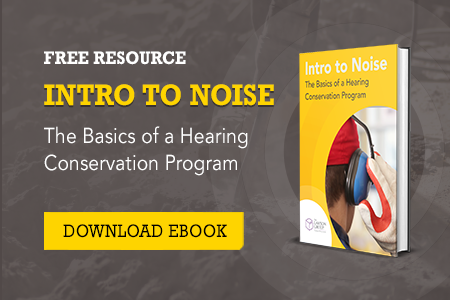 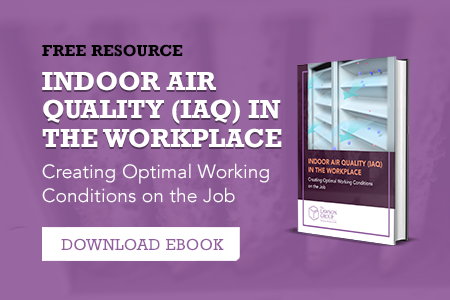 Mark Twain once said, "Quitting smoking is easy, I’ve done it a thousand times." If you or someone...

Safety and Health Hazards in an Office Environment

Although we have been in the Health and Safety business for almost forty-five years, we rarely get...

Weekly Wellness Tips - Chocolate Can Actually Be Good for You

We all know that chocolate needs to be eaten in moderation because of the generous portions of...

The Hazards of Non-Routine Tasks

Non-routine jobs are repetitive tasks that are performed infrequently. Since these jobs and/or...