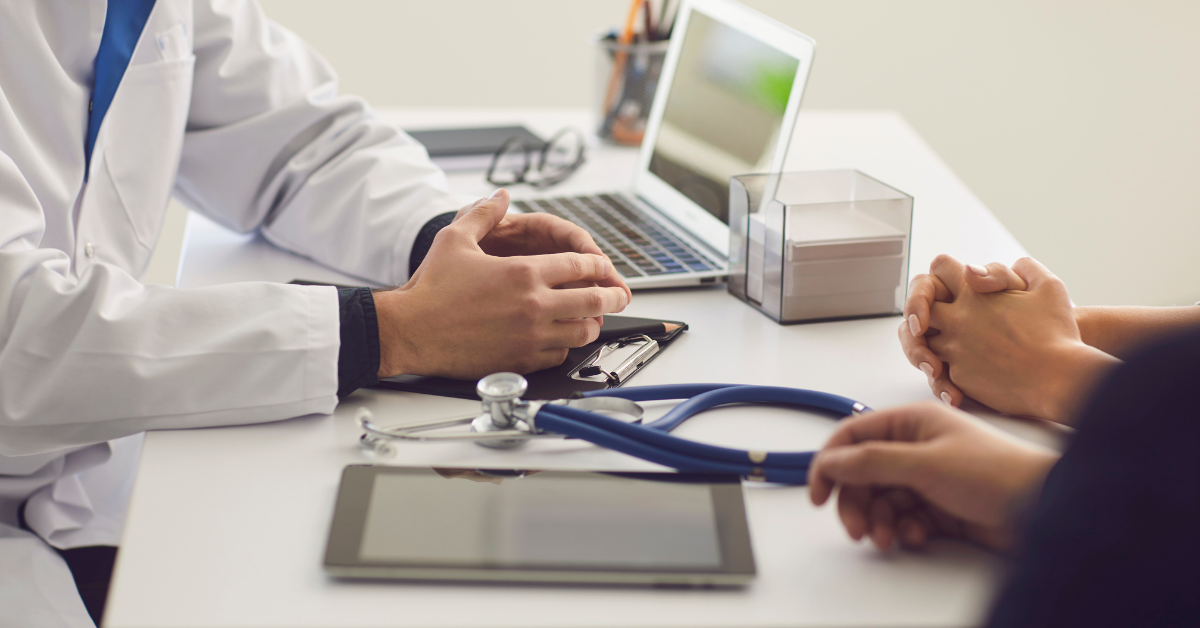 In this episode of the podcast we talk about the advantages of self-insurance for workers' comp for both the price and service as compared to commercial products.

To continue our conversation about self-insurance and why it effectively is a better deal for you to participate in – again I can't speak to the other five self-insurance groups in the state because we don't know exactly how they do, but we suspect that they do a lot of the same things that we do that make the groups perform better. For example, some of the things that we do–and it's not by design it's because it produces better results. We end up typically with the claims adjusters that we have in our staff, we don't have a quota for how many claims they're supposed to manage.

We try to work it on a basis of how can they professionally manage claims as opposed to processing claims and that number tends to be around 100 claims and depending on their workload it could be as few as maybe 75 or 85 claims it could be as many as 120 or 125 claims but it's what they can effectively manage. When we say manage we mean you don't just get the claim accept it and pay it – you manage the claim, you manage any kind of rehab, you manage physical therapy, you manage return to work programs, lost time claims cost a lot more and take a lot more time to actively manage than a medical only claim.

So that's the second aspect of what we do. We actually spend time with our serious claims or our lost time claims and we only have about 15 percent of our claims that are lost time claims which means the other 85 percent of medical only claims which are pretty much a processing of paper through the collection of bills and the payment of those bills. In the commercial insurance industry we're told that the ratios can be as much as 35 or 40 percent of their claims are lost time claims which take a lot more time to manage the additional downside to that is in the commercial insurance market we hear numbers of claims that the claims adjusters manage of anywhere from two to five hundred claims at any point in time.

They don't actively manage the cost of those claims because they don't have the time to do it, so they effectively end up processing claims as opposed to managing claims. Another huge aspect of the workers’ comp system is the use of surveillance on claims that you suspect may be either, fraudulent in the first place or claimants that are not adhering to the either physical therapy or rehab program that they're supposed to be adhering to. We don't even question what it costs to use surveillance. If you're one of our member companies and somebody who's out on a workers' comp injury and is supposed to have restricted duty in terms of what they do, and you suspect that they're not following that.

What we find in the commercial insurance market and we have many, many, many, many stories that we can talk about – we find that they tend to not like to use surveillance because it's expensive and if they do they have a very minimal budget number associated with any a claim that happens where they don't want to spend that money or it's not significant enough it's not worth their time to spend the money.

We have one-member company right now that has a very expensive claim it's well over a hundred thousand dollars. The individual has a very low weight restriction in terms of what they can do if they come back to work and yet they ride a motorcycle and they push that motorcycle around their driveway, and they've been seen doing it. And so, they called the insurance company to say you've got to come and watch this guy because if he only has a five-pound weight restriction how can he be horsing an eight or nine-hundred-pound motorcycle around. And their answer was "Well there's only a budget on that case of two hours for surveillance and you're a 50-minute drive away. So, it's not really worth our while to put somebody on this individual to watch them because we'd only have 20 minutes of surveillance time."

The person has been out of work for over a year and a half and the meter is running on a 175 thousand dollar claim and yet the insurance company doesn't deem it necessary to come out and observe this worker who appears to have way, way, way more than a five pound weight capacity. And we have dozens and dozens of other stories similar to that so that's another huge difference between self-insurance and the commercial insurance market.

Then there is the degree of selectivity. Oftentimes self-insurance groups have the wrap of only accepting the best companies with the best safety programs and the best safety records. I don't know about the other groups, but I wouldn't say we even think about that. I go back to my earlier comment which is workers’ comp is a highly manageable cost of doing business. You just have to manage it. And so, we're really good at workers’ comp. You're really good at making widgets. So we really need a strong management team that will listen to us and work with us on safety programs, return to work programs, and management of claims so that we can work as a team to manage any claims that they do have and get workers back to work as soon as possible as opposed to just letting them fall into the morass of the insurance industry where they don't follow up on these claims, they don't come back to light duty or return to work anytime soon and the longer they're out of work the longer they stay out of work.

It's just a mindset of difference between self-insurance in the commercial market that goes back to my earlier comment about the loss ratios that we all have of 30 to 40 to 50 percent as opposed to 80 to 90 to 120 percent. So regardless of whether it's a three self-insurance groups that we run or the other five that are out there in the state we think it's well worth everybody's while to take a look at self-insurance as an alternative to a commercial insurance policy.

A gentleman that we knew in the insurance industry used to say he always fights the battle of the cost to buy versus the cost to own. The cost to buy is what you pay for your insurance policy this year. The cost to own it is what you pay over a three to five-year time period. So if you buy a policy from a carrier that doesn't provide a high level of service, and your experience mod goes like the company we recently talked to goes from a point seven to a one point three even though you get that great deal on what you are paying for comp when you had the point seven mod.

You're now paying twice as much for comp because of that one claim that they're poorly managing and that's going to stick with you for three years. So we would encourage you to call us if you're a manufacturer, or a wood related company, or a social service nonprofit and have a conversation with us about workers’ comp or if you're one of the other five groups that are out there, feel free to talk to them because we still think that the self-insurance for workers' comp is the best deal financially and the best deal from a service standpoint way more so than any of the commercial products that you can buy.